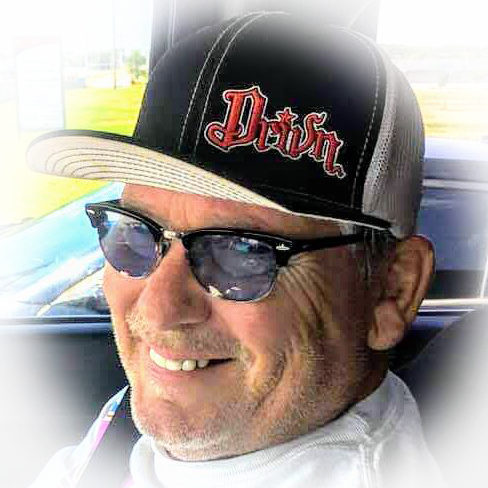 The entry fee is only $200 and will be payable at the gate.
CLICK HERE TO REGISTER via MyRacePass which will make everything quicker and smoother at the track.

Thanks to Seven Oaks Meat Company for coming on board and sponsoring this event.
If you get tired of standing in line to self-check out at the grocery store, give Seven Oaks a call at (918) 235-1309. They sell top choice beef or hog meat in 1/4, 1/2 or whole animal. If you have live stock and are in need of kill dates, they'll get you in. Be sure to mention you saw their add with Tri-State Speedway and appreciate them for supporting a sport that we love. They are located at 106732 S 4650 Road, Sallisaw, OK 74955. You can also visit them online at sevenoaksmeatco.com.
This event is NOT USRA sanctioned and does not require a USRA license. Your car MUST fit into one of the classes/rules listed below.

The rules for the classes that can race this event are listed below. To get a copy of each class rules, please click each class. You can only run ONE set of rules. NO mixing. You must also bring a copy of the rules you are running for tech purposes.

A Feature payout is listed on the flyer below. Non-transfers to the A feature will be paid $100.

Randy dreamed of racing when he was a little boy and used to sit on the driveway watching the car trailers pass as they on their way to Razorback Speedway. He would dream about the cars and meeting the drivers. His obsession was so much that he learned the names and numbers of all the drivers racing there. He never lost that passion and by 1985 he was building his first car, with the help of Donnie Howell and Jr Grim.

Early on he raced in the Road Runner division. With alot of hard work and determination, he, and his brother Rod, grew their company, B & F FInance/American Lenders Service Company, which later became National Recovery Specialist, to a very successful business model. His success in business led him to funding many race car drivers that are still racing today and to sponsor two different tracks with purses of $5.000 to win races, which are also still going today.

After Road Runners, Randy raced one season in a Modified, but then found himself in the Super Stock class where he would stay exclusively until he bought a late model to race in the Show Me Series. He raced both cars until the late model series disbanded. In his 33+ years of racing, Randy never missed a season of racing. You could probably count on two hands the amount of Saturday nights he wasn't at a race track somewhere! He supported all track promoters that have came and went and always went above and beyond to help them be successful. He won alot of races over the years, and almost won a track championship, missing it by only a few points.

Randy had several true passions: #1 was his family #2 was racing #3 was helping people in need and to see fans happy, especially kids. The driver pass through area was one of them.  And #4 was his lawn!

Anyone who knew Randy would tell you that he carried a lot of pride In producing beautiful race cars. He once refused to go to the track with one of this sons because their car was unpainted. After winning that night, he was standing there at tech smiling and congratulating the win. His love for beautiful race cars and his memories of watching the caars as a kid, led him to restore three vintage race cars, including the red #66 Tommy Laster Camaro that's been on display at many car shows.

To think how Randy had a dream and he chased it non-stop and loved every minute of it.

His daughter used to ask him "Why do you spend so much money and time on racing?" His response was "because we are race people and that is what we do!"

Randy Russell, driver of the #47, will never be forgotten by friends, family, racers, promoters, owners or anyone else who ever met him. 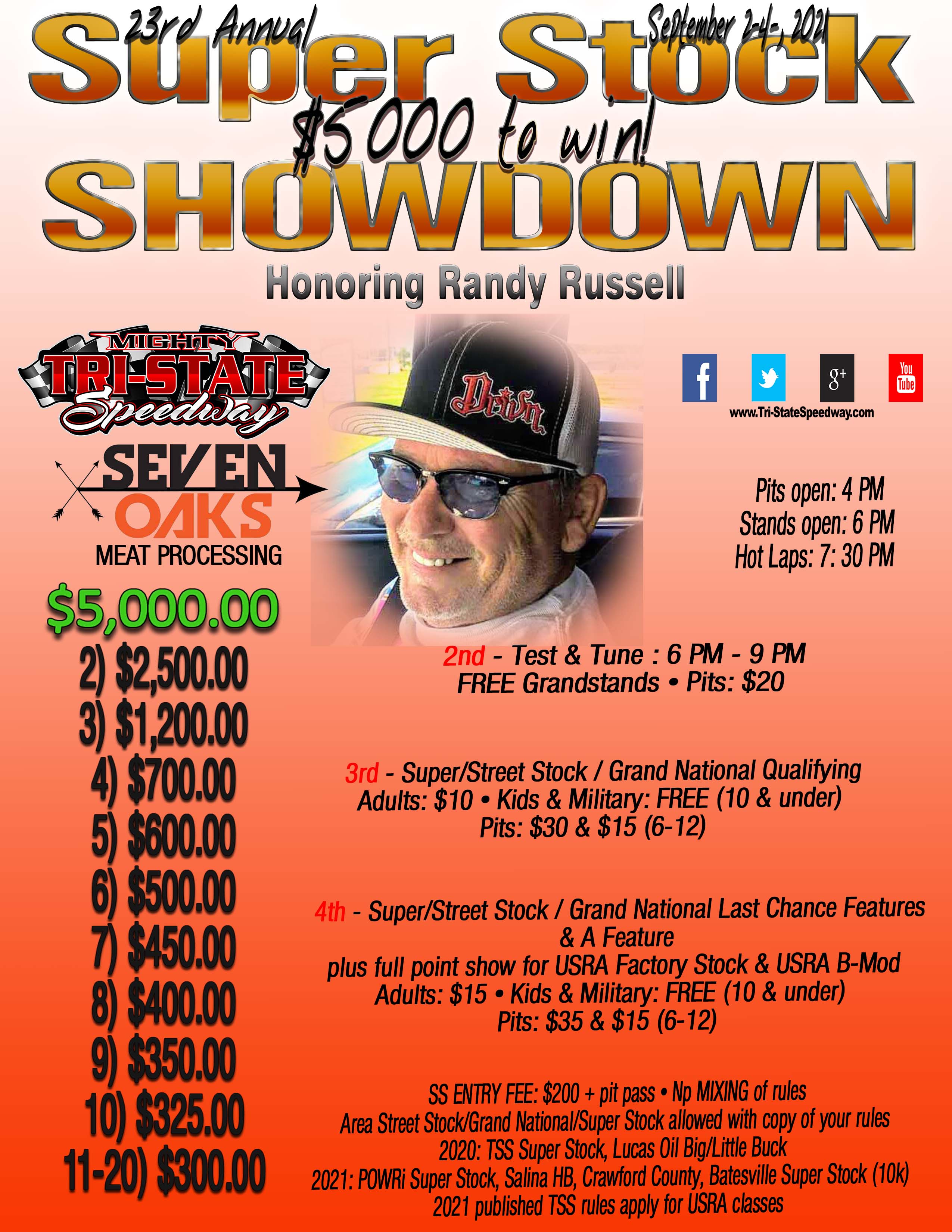